†These authors contributed equally to this work. 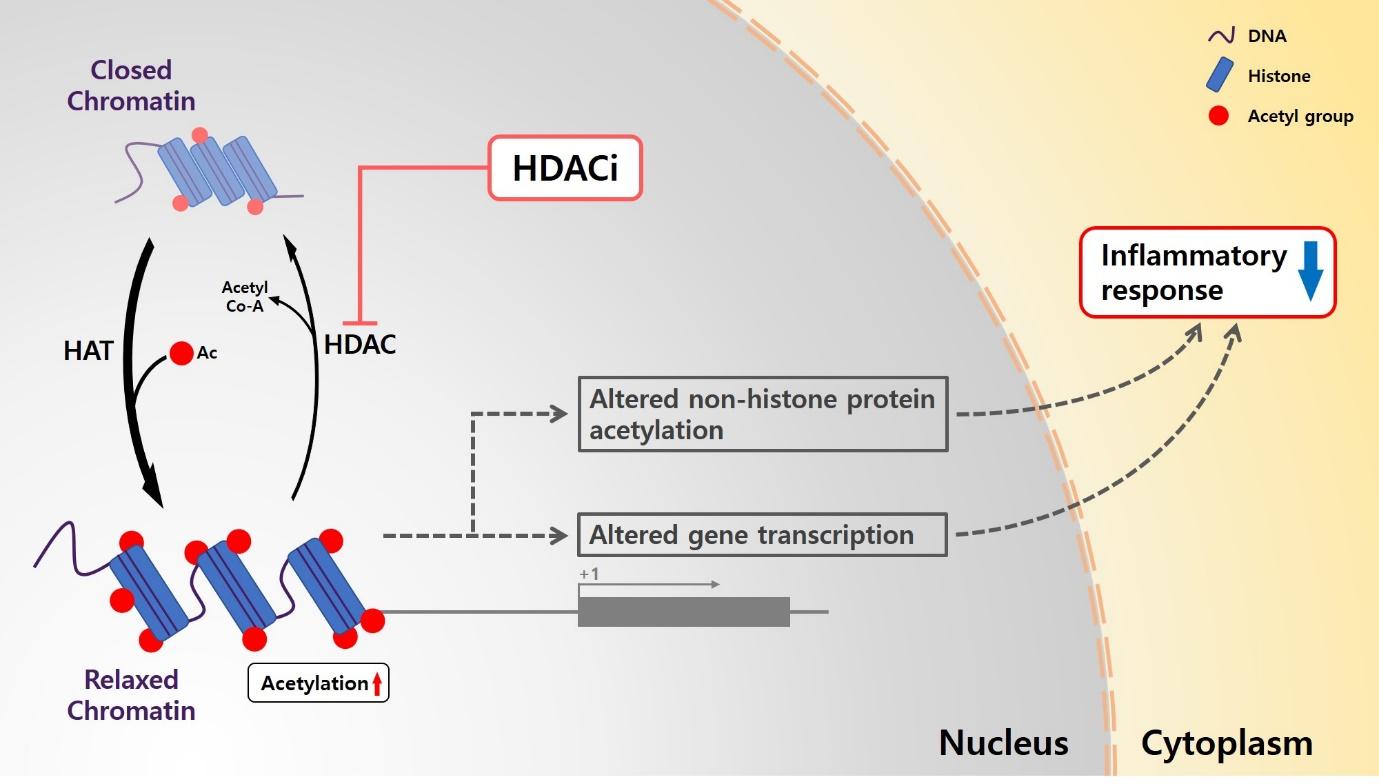