Equivalent dipole source localization is a well-established approach to localizing the electrical activity in electroencephalogram (EEG). So far, source localization has been used primarily in localizing the epileptic source in human epileptic patients. Currently, source localization techniques have been applied to account for localizing epileptic source among the epileptic patients. Here, we present the first application of source localization in the field of sleep spindle in mouse brain. The spatial distribution of cortical potential was obtained by high density EEG and then the anterior and posterior sleep spindles were classified based on the K-mean clustering algorithm. To solve the forward problem, a realistic geometry brain model was produced based on boundary element method (BEM) using mouse MRI. Then, we applied four different source estimation algorithms (minimum norm, eLORETA, sLORETA, and LORETA) to estimate the spatial location of equivalent dipole source of sleep spindles. The estimated sources of anterior and posterior spindles were plotted in a cine-mode that revealed different topographic patterns of spindle propagation. The characterization of sleep spindles may be better be distinguished by our novel visualization method. 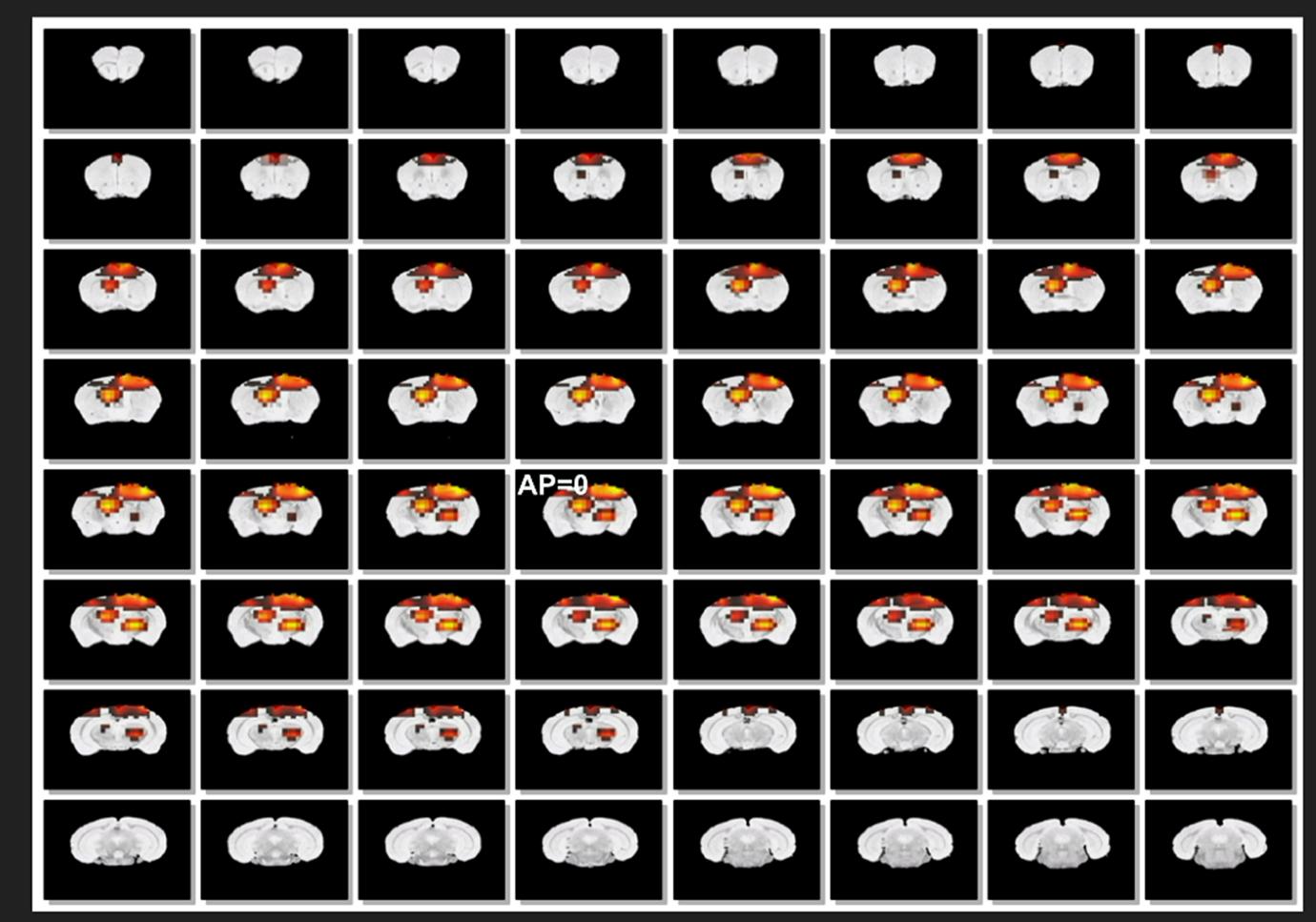